I am of the opinion that we can consistently embark on the road to the resolution of an issue, by having a simple conversation. Be those issues physical, mental, internal, external, temporary or terminal; the human brain is such a powerful machine that it can adapt, cope with and bounce back from the darkest of places.

And a conversation, in my opinion is the key to that kind of resilience, the crux of coping, if you will, with inevitable adversity. The sharing of concerns or traumas with each other lets us know that we are not alone in our experiences. That others feel the same fears, and fear the same feelings as we do and there are plenty of ways in which each individual manages all of this that others may find helpful.

That is potentially one of the main benefits of counselling, the patient can feel empowered to speak openly and freely without the fear of judgment or marginalisation. It is better out than in after all! Such as when we meet up with friends and set the world to rights, we can come away feeling lighter and in some ways cleaner as though whatever was clogging our thoughts had been flushed out in the form of carbon dioxide and sound.

Having said that; I have portrayed this exercise as something that is simple and in theory it is, but if you are experiencing issues such as anxiety and depression, especially if you are a child, the aforementioned conversation can seem about as achievable as climbing Everest backwards. Keeping in mind that one in nine children aged five to 15 has a mental health disorder, according to the Mental Health Foundation, that is a lot of young people not climbing Everest.

Having been part of the that statistic in the past, I can confirm that the last thing I wanted to do was talk to anyone. That was way out of my comfort zone, and still is in many cases! Especially not in such a direct scenario. If only there was a focussed distraction that allowed me to talk about me, without actually talking about me!

My personal experiences paired with my belief in the power of conversation, left me determined to create something that could help children and young people feel confident talking openly and positively about their mental health, and introduce ways in which they could potentially feel better.

In 2016 I teamed up with illustrator and co-developer Tom Dryland and drafting in my graphic-designer-wife, Nadia we set to work testing ways in which we could, without prior experience in teaching, psychology or game development, produce something useful for teachers, of psychologist standard and delivered in a manner that was appealing for children.

Two years later following successful school trials and a triumphant campaign on the crowd funding website Kickstarter, the first version of Book of Beasties was launched at a table top gaming convention within the majestic walls of Alexandra Palace, London.

Which brings me to what I am meant to be talking about, Book of Beasties: The Mental Wellness Card Game.

What is Book of Beasties?

Book of Beasties is a whole school approach, early intervention mental wellness resource aimed at Key Stage two and three. The game is accompanied by a series of lessons focussing on various topics of discussion, exploring different activities and exercises.

As a whole Book of Beasties aspires to raise emotional literacy as well as normalise the open and positive conversation about mental health, wellness and emotions. The aim of the game is to help as many Beasties as possible, each representing a certain manifestation of anxiety, depression or associated emotions, using specific items that translate into wellness exercises or topics of discussion that can be explored throughout the game.

We incorporate yoga, creative tasks, exercise, simple quiet time mediation and deep breathing to name a few elements. All of which are introduced via unique activities such as paper boat races, origami chatterboxes and flying paper planes. It is an award winning and psychologist endorsed intervention that has been the subject of a successful pilot study conducted by the University of West London.

Scrutinised by teachers, SENCos, parents and most importantly children, and praised by Professor of Psychology at the University College of Dublin and founder of the Jigsaw children’s charity, Dr Tony Bates, as being a “revolutionary” resource. Dr Bates stated:

“[Book of Beasties] is fresh and really creative. You've brought language to mental health that makes it accessible for young people. And rather than make symptoms the 'bad guys', which is what normally happens, you present them as 'Beasties', each with their own needs and fears, and each needing compassion and comfort rather than trying to 'get rid of them’."

Educating via a gaming platform hasn’t always been as accepted as it is today, especially concerning mental health education. We have certainly faced a cold shoulder or two when presenting Book of Beasties to educators and other healthcare workers.

Research organisation Games and Learning, who advocates the use of games in learning, found that 17 per cent of teachers worldwide use games for education on a daily basis, and 80 per cent of learners reported that they would “be more productive if their learning was more game-like.” (1) With this kind of statistic it would be foolish to not sit up and take notice.

Why a whole school approach?

Mental Health charity Heads Together’s website Mentally Healthy Schools, states: “A mentally healthy school is one that adopts a whole-school approach to mental health and wellbeing. It is a school that helps children flourish, learn and succeed by providing opportunities for them, and the adults around them, to develop the strengths and coping skills that underpin resilience.” (2) The whole school approach targets all children and teachers, rather than just those with particular requirements or needs.

It is the most inclusive approach to any type of education, and while there are other resources specifically aimed at SEND pupils, mental health is without question something relevant to a wider audience.

Life brings with it situations that can be deemed traumatic, failures knock us back and if we are not equipped to deal with such things, they are going to have a more significant impact on our mental wellbeing. Resilience is arguably one of the most important skills we can teach all children, enabling them to pick themselves up, physically, mentally and continue moving forward.

However, resilience isn’t just the ability to help oneself, but to ask for help, as well as be able to help others. Keeping children engaged in school is essential to the teaching of resilience. Offering classes or activities that appeal to all demographics and increasing the interventions that don’t isolate or categorise particular children make for a more open and positive approach to any subject.

Department of Health agency, Public Health England (PHE) says that engagement at school can help children to overcome adversities and positive school experiences benefit the building of resilience. PHE continue to say: “There is also evidence that play can increase resilience, which is part of the reason that the Qualifications and Curriculum Development Agency’s independent review of the primary curriculum proposed increasing the role of active, play-based learning.” (3)

Book of Beasties takes all of this into consideration, and whilst it has had a noticeably positive impact on many SEND children, we are firm believers that such education should be curriculum-based and taught school-wide.

Data released by the Health Service Journal last year showed that a mere 30 per cent of children referred to CAMHS (Child and Adolescent Mental Health Services) were seen within four weeks, 4,309 waited for over 18 weeks and 992 more than a year. (5) Could it be because only 6.7 per cent of mental health spending is injected into CAMHS, according to the Local Government Association?

Or possibly due to Government Funding of the Early Intervention Grant being cut by almost £500m since 2013, and is projected to be cut by a further £183m by 2020? (6) Or maybe it is down to public health funding, which covers public mental health services, plummeting by £600m since 2015.

Admittedly it is easy to point the finger, but it is hard not to get frustrated when on one hand you have the media onslaught of ‘fight the mental health crisis’ headlines, empty promises to inject mega numbers into healthcare plastered across busses and shelved plans to train all teachers in mental health awareness. Then on the other hand you have 19,000 children being admitted to hospital for self harm and CAMHS referral rates increasing five times faster than its workforce.

These grandiose plans, and assurances of big buck payouts are wonderful and exciting, but what about those that need help now? Are they just a lost cause that were unfortunate enough to ask for help too soon? There are other resources available that could be put in place to help those that need it sooner rather than later, as well as prepare others should they need that help later on.

Numerous lists of these resources can be found on such websites as the aforementioned Mentally Healthy Schools, BESA (British Educational Suppliers Association) and Young Minds (4) and whilst some are quite pricey, others less so. Which I think may be the part of the answer to this ‘crisis’, being quite a niche market audience the cost of these tools can easily skyrocket way beyond the budget of many schools.

As we know these budgets leave a lot to be desired, with the Guardian reporting a £5.4bn shortfall in funding since 2016, impacting more than 90 per cent of schools in the UK. (7) However, if developers of such resources make it a priority to keep costs as low as possible, without obviously driving business into the ground, not only could more schools and more children benefit from using them, it could also potentially save the education sector millions.

There is just so much contradictory information out there regarding the mental health of children and young people, and the efforts going into improving and maintaining it. It should not be as difficult as it is to receive help, tools and resources that could be beneficial should not cost the earth, and funding that goes towards future generations should increase rather than diminish. But that is just the world we live in, what can we do?

We could have that conversation for a start.

We could increase the teaching of coping methods to practice during CAMHS’ excessive wait times. We could improve our focus on de-stigmatising mental ill-health amongst young people. We could make learning more inclusive for SEND children. We could prioritise the learning of life skills such as emotional literacy and resilience over less constructive subjects.

That is a lot of ‘we could’ and I dare say we won’t be seeing much of ‘we will’ any time soon, at least not for all of those points. The Book of Beasties slogan is “Inspire the conversation, brighten the future.” As cliché as that may sound this mantra is something we truly believe in. It is our duty to brighten the future for those in our care, whoever that may be.

To ensure they are fully prepared, have the courage and knowledge to face adversity, and strive for great things, maybe even climb Everest, backwards should they want to! 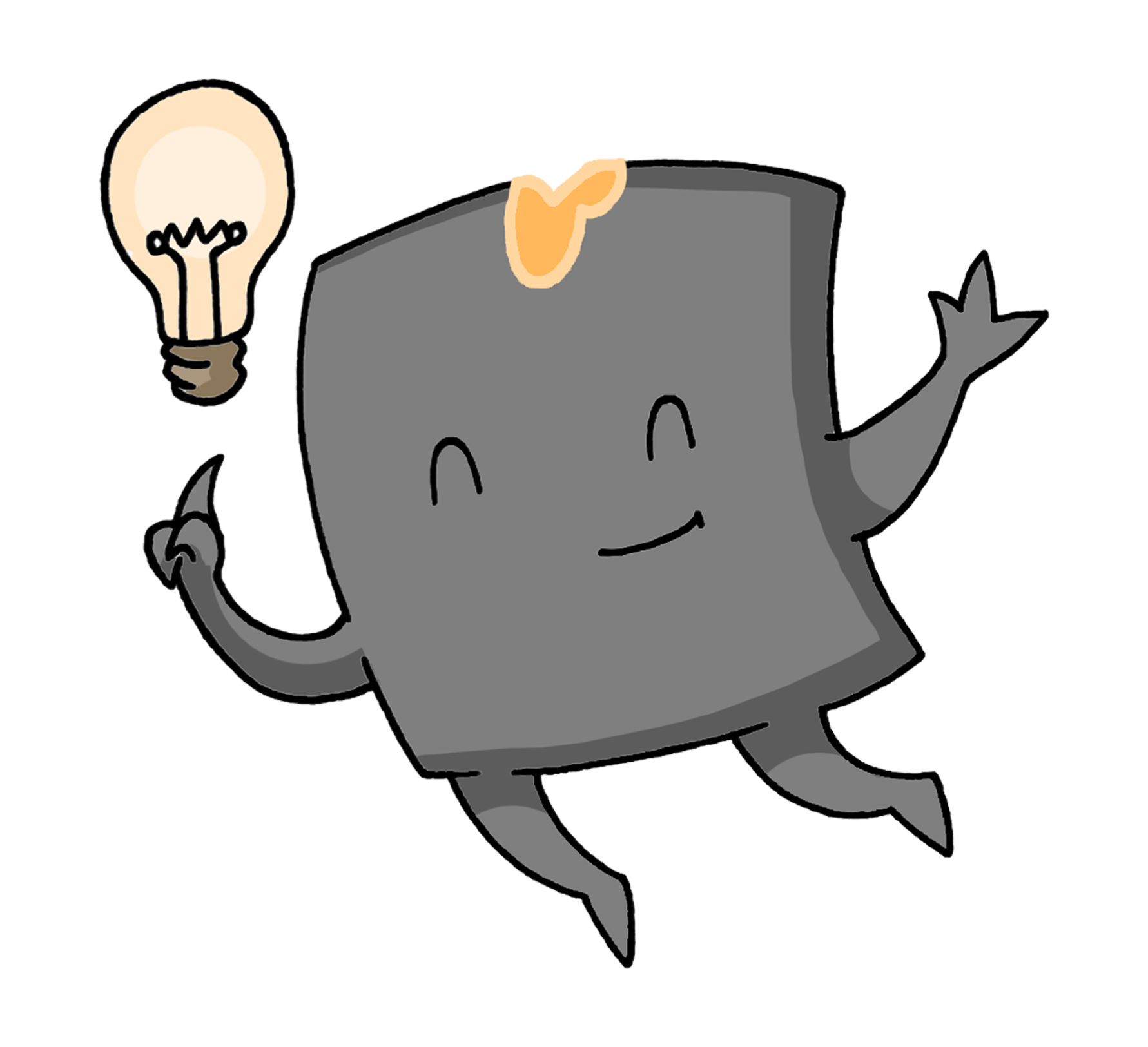 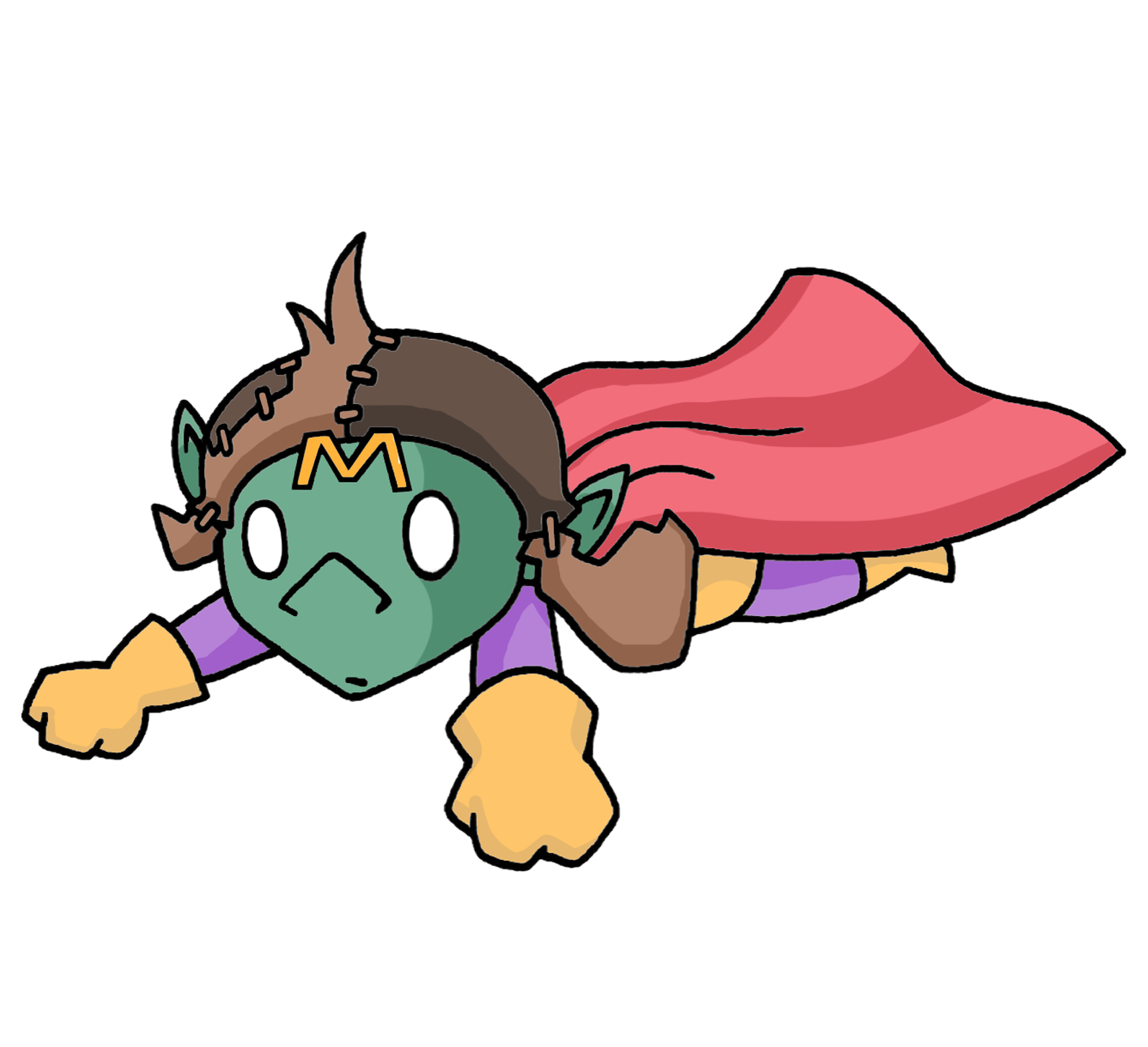